I was supposed to be the Run Director this weekend. I got all bundled up, had hot tea in a thermos in hand, then reached my hand out to the table to grab the car key. It wasn't there. I spent the next 5 minutes frantically searching to no avail, then called my husband, who was on his way to some mountain biking trails 2+ hours away. He had taken what he thought was his key to grab gear out of the car as he was being picked up by a friend, but it was the same key I had been using that I thought was mine. Turns out, mine was locked IN the car...and I had no way to access it.

So, without a key and a 25 minute drive away from Renton, I called my Co- ED Cam, who was stuck at home in a boot, the result of a recent injury. She had sent her husband, Blake, to parkrun with the gear kit, as I was supposed to meet him to collect it. Blake has volunteered with us MANY times- mostly as a photographer, but in other roles as well (that happens when you're married to an Event Director). However, he had not been trained to be a Run Director, nor did he have a particular interest in the role. 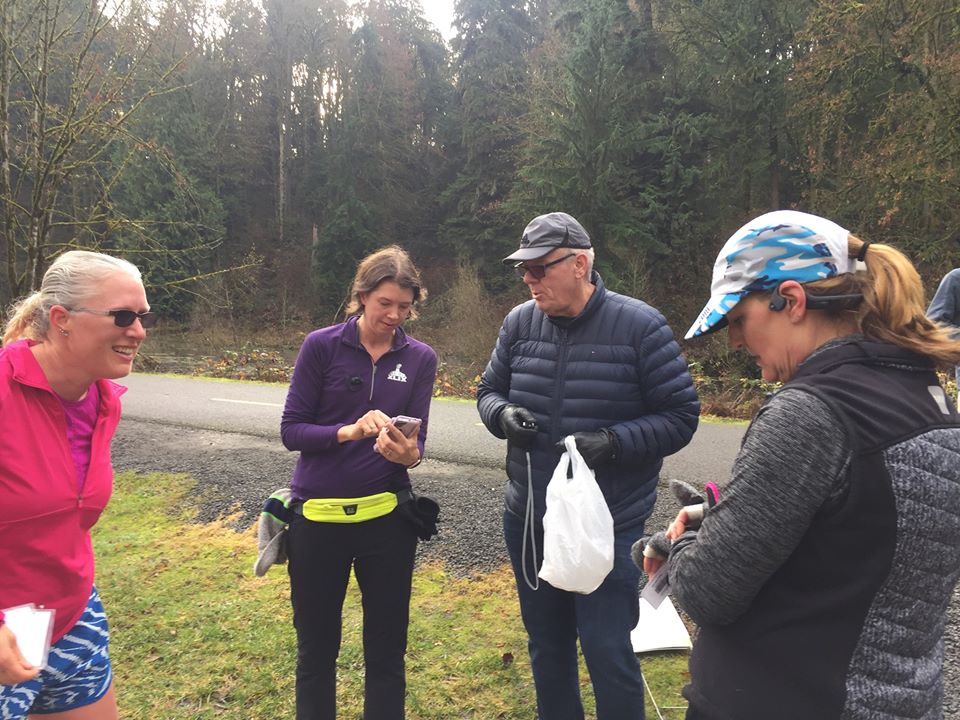 After I shared my predicament with Cam, she called Blake to break the news that he might have to put on the RD hat for the day and I started sending messages to some of our other RDs, seeing if one of them might have the capacity to step into the role for the day. Thankfully, Nikol was willing to jump in and help deliver the run briefing, but had a bike ride scheduled so she couldn't stick around. No problem, Drea (who was already volunteering that morning) also stepped up and helped get everything set up and provided support to Blake after Nikol left. 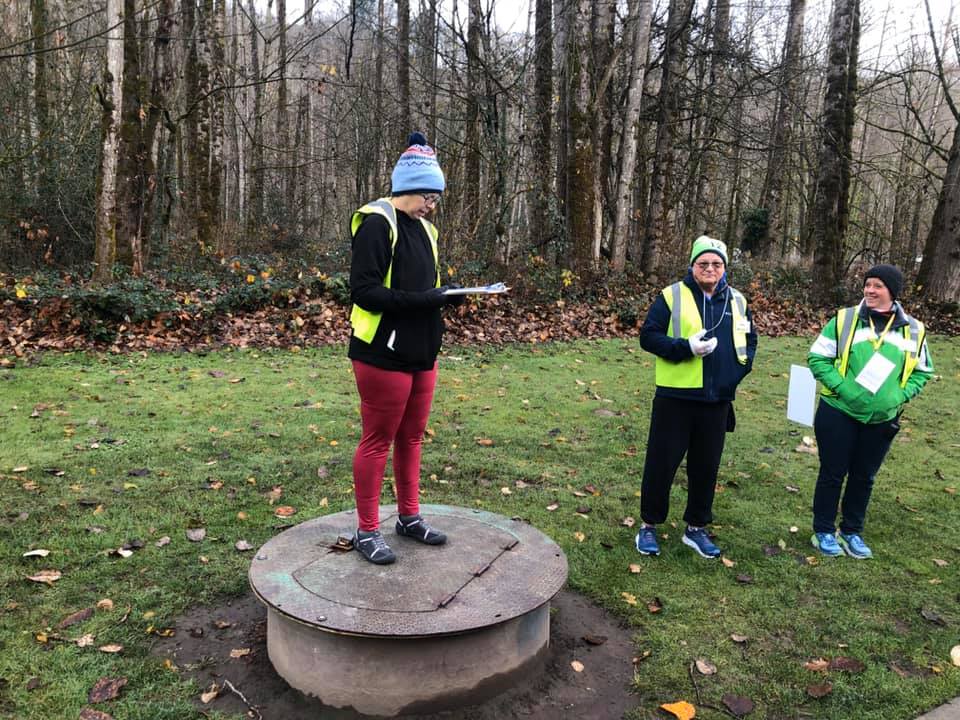 Of course the other volunteers on the team helped to cover, and a few early finishers offered their help as well. Our parkrun community pulled together beautifully. 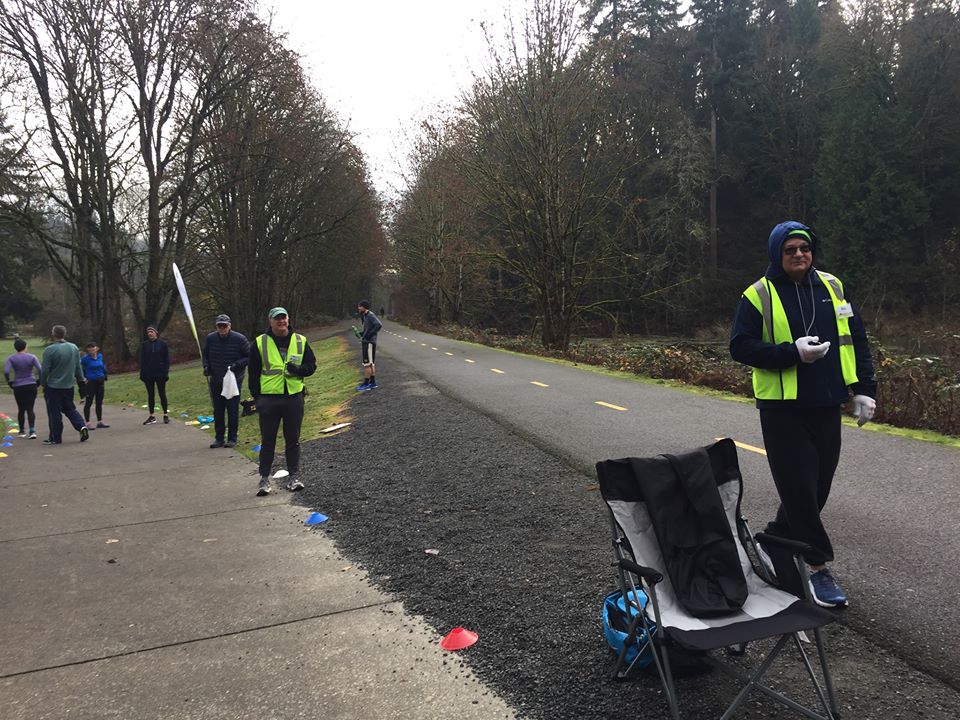 I sat at home, slightly embarrassed, kicking myself for my mistake and wishing I was at parkrun. However, it was a wonderful example of how far we've come in the past two years. Renton parkrun's success is not dependent on any one or two people, but rather the collective effort of the community.