News flash: we're closing in on 5000 finishers - 5K people completing a 5K at Lillie parkrun!  In our 85 events so far, we've had 4,771 finishes. That means we've got 229 to go. With an average of 60 finishers per post-pandemic week, we should reach that milestone in about 4 weeks. 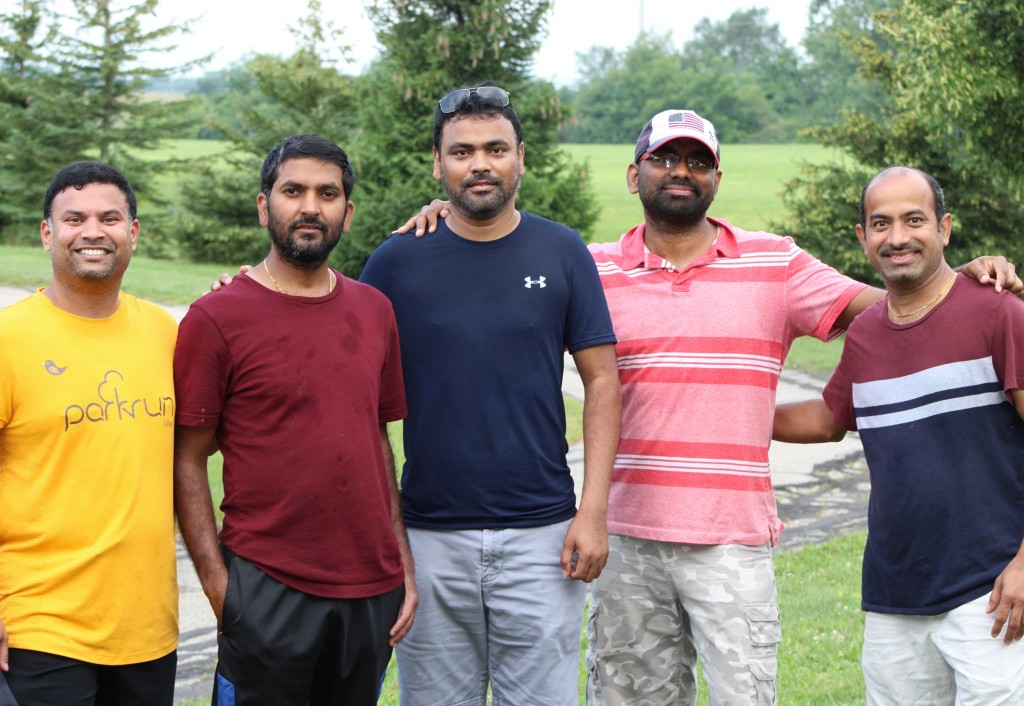 But first, let's talk about this week. Our first finisher was Matthew D (19:09) and first female finisher was Laurel P (23:06). The first 3 finishers completed the course under 20 minutes, including Jaime D who set a PB for the 2nd week in a row. 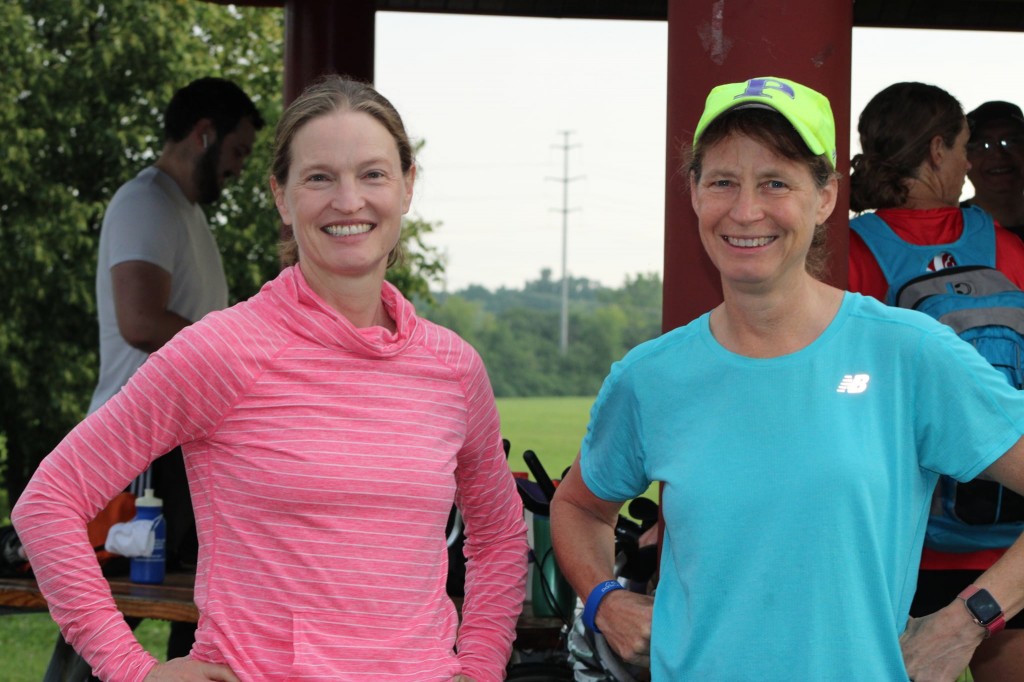 We had a total of 72 finishers, including at least 5 first-timers: Ryan R, Hannah B, Srinath C, Susan B, and Rajagopalan S. We hope to see you back soon! We welcomed visitors Ali P from Rec Plex North in Pensacola, FL, and Alice and Michael B from Fletcher's Cove in DC. Join us again next time you're in town. 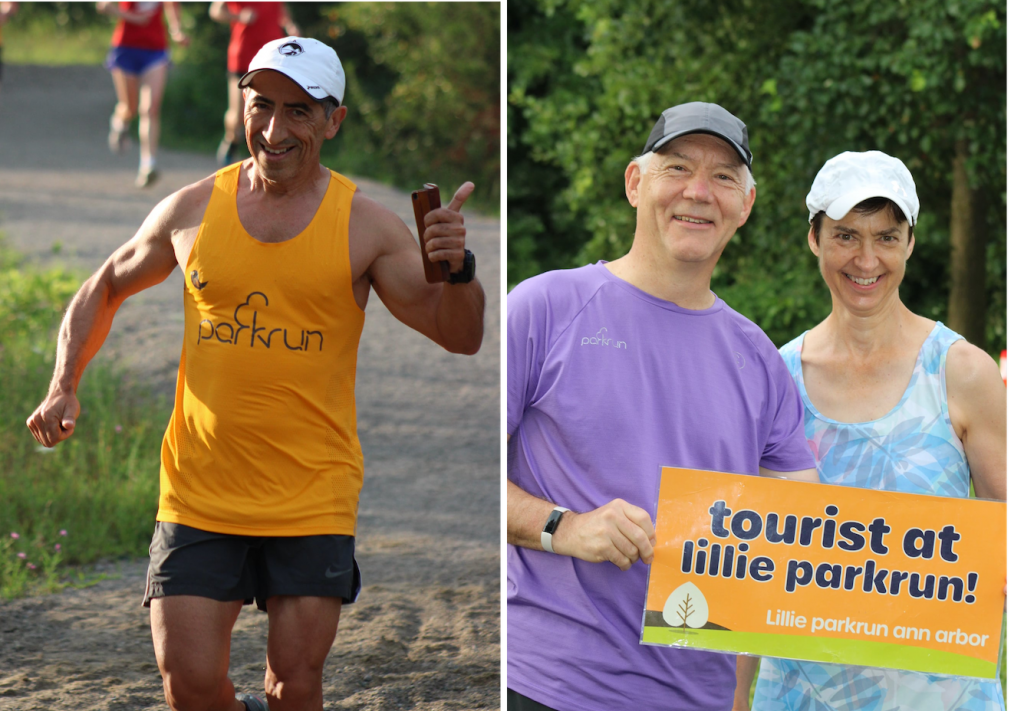 So why all the “at least”? As mentioned elsewhere (email, FB, instagram), we had a bit of a glitch with the scanning app this week. After one of the tokens got scanned, all the previous results just ... disappeared. Thank you to everyone who already responded to our plea for your finish details - with your input we're down to 10 unknowns (including the 4 who finished after Steve & Sheri & youngster David B). If you finished this week but don’t see your name in the results, please contact us with details (your finish token number, approximate time if you were tracking it, and/or people you finished near). 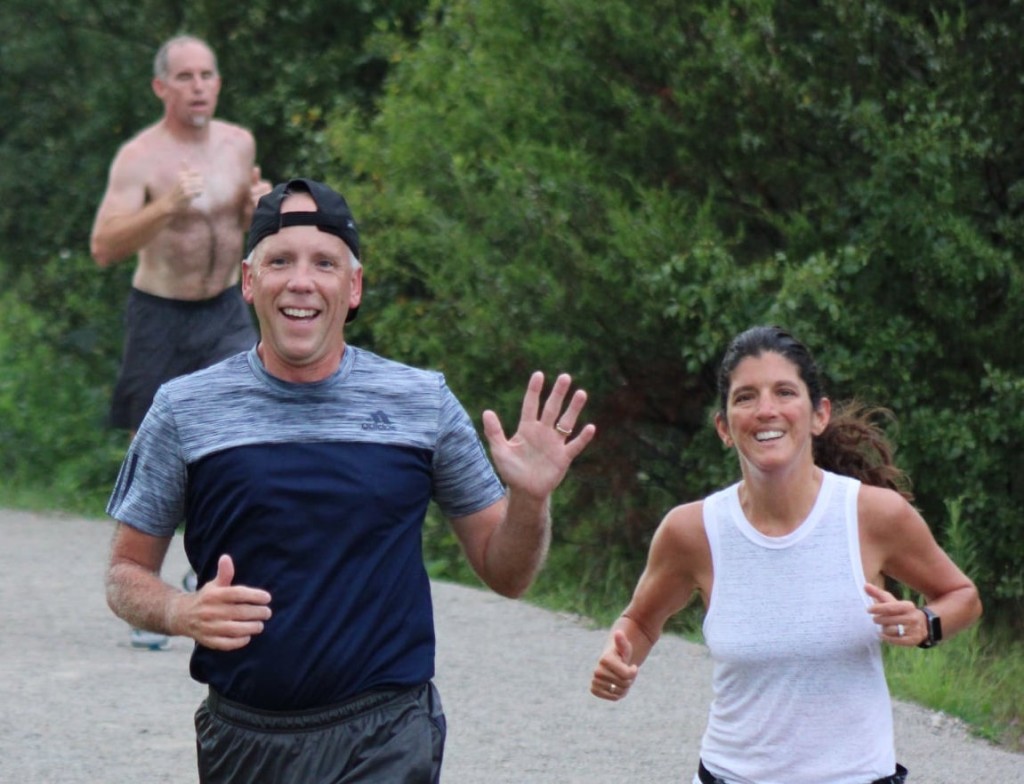 Aesthetically pleasing and numerically interesting is in the eye of the beholder, but this week those finish times included

Join us again next week. If you volunteer for setup crew, you might get to see a lovely sunrise like this one captured by Amanda S! 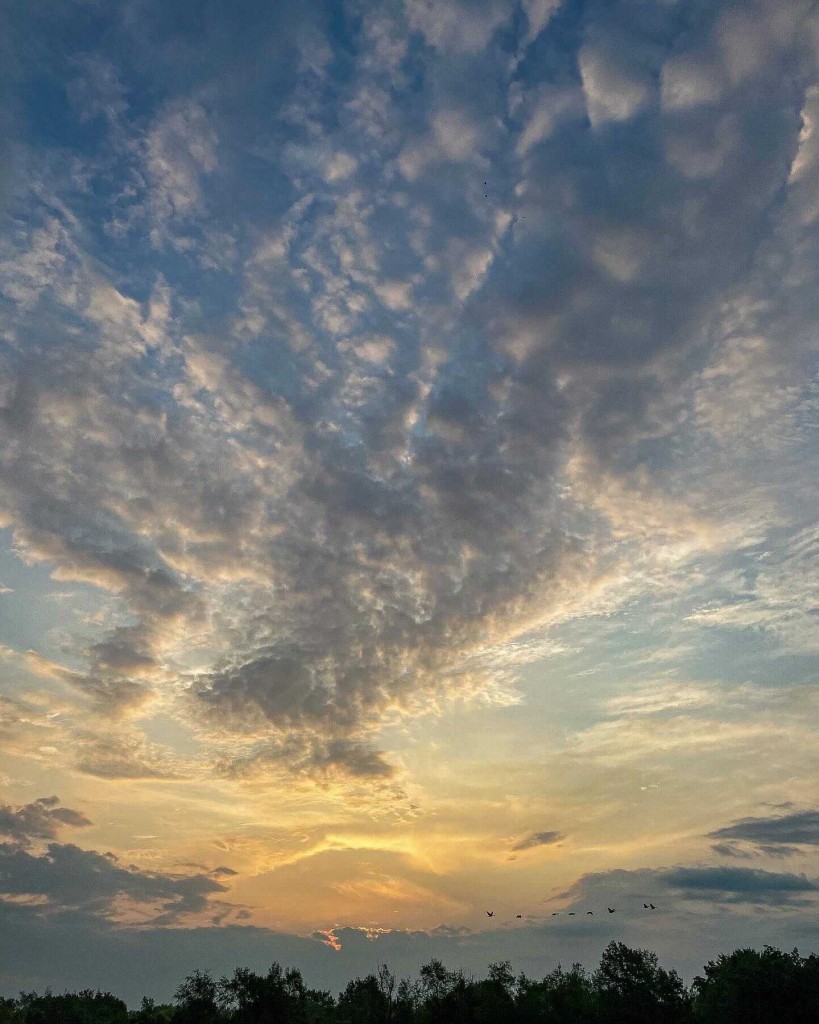