Aside from our routine statistics that we report each week, we have a couple to add today the most interesting of which was the ambient temperature for this time of year.  it was a balmy 65F at 1100 or for the Celcius- minded, over 18C.  Shorts and singlet weather.  Closely related to this statistic, and another interesting number for the middle of January was our turnout i.e., the number of participants for today’s run/walk which totalled 151.  We had 35 first timers, 22 PBs and a bunch of visitors.  Adding to the list of statistics, today was our 98th run at JP, which means in 2 weeks we have our 100th run so get ready to celebrate that! 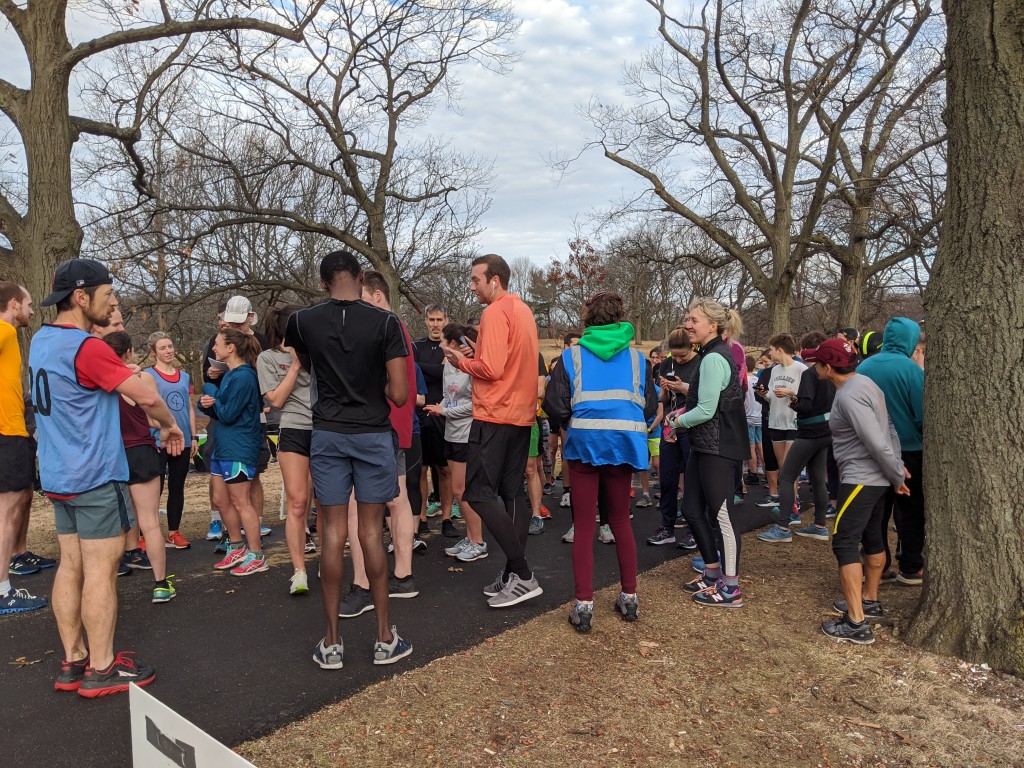 It was a bit drizzly at the start but nobody minded too much as starting orders were issued and the gang took off down the hill. 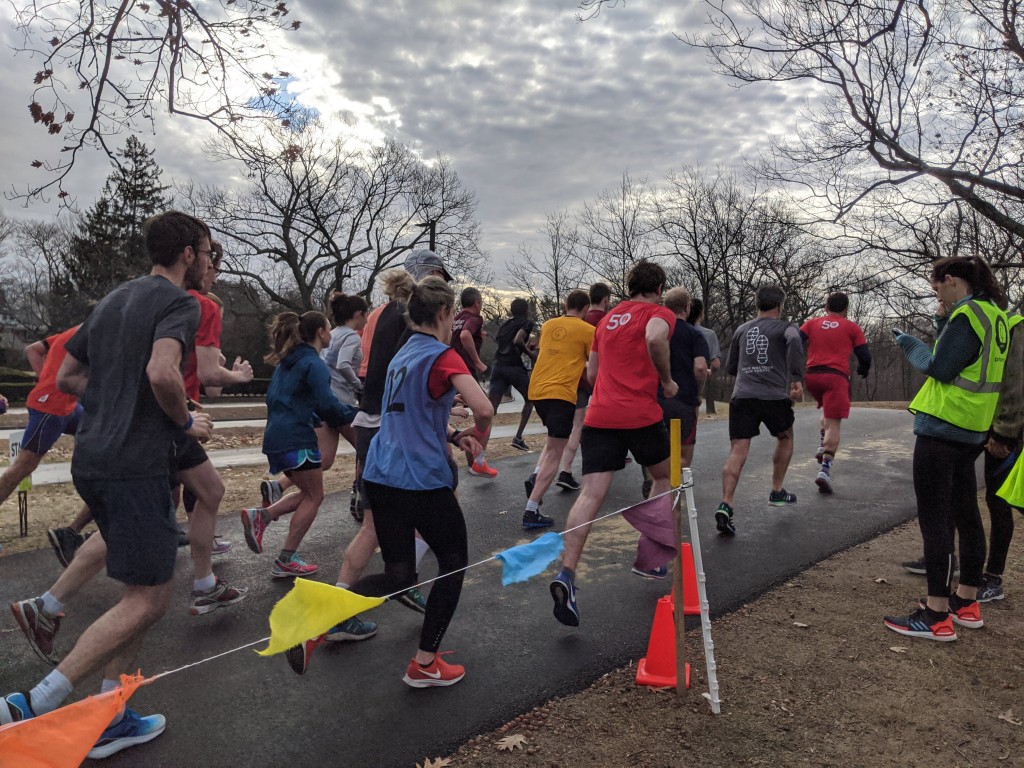 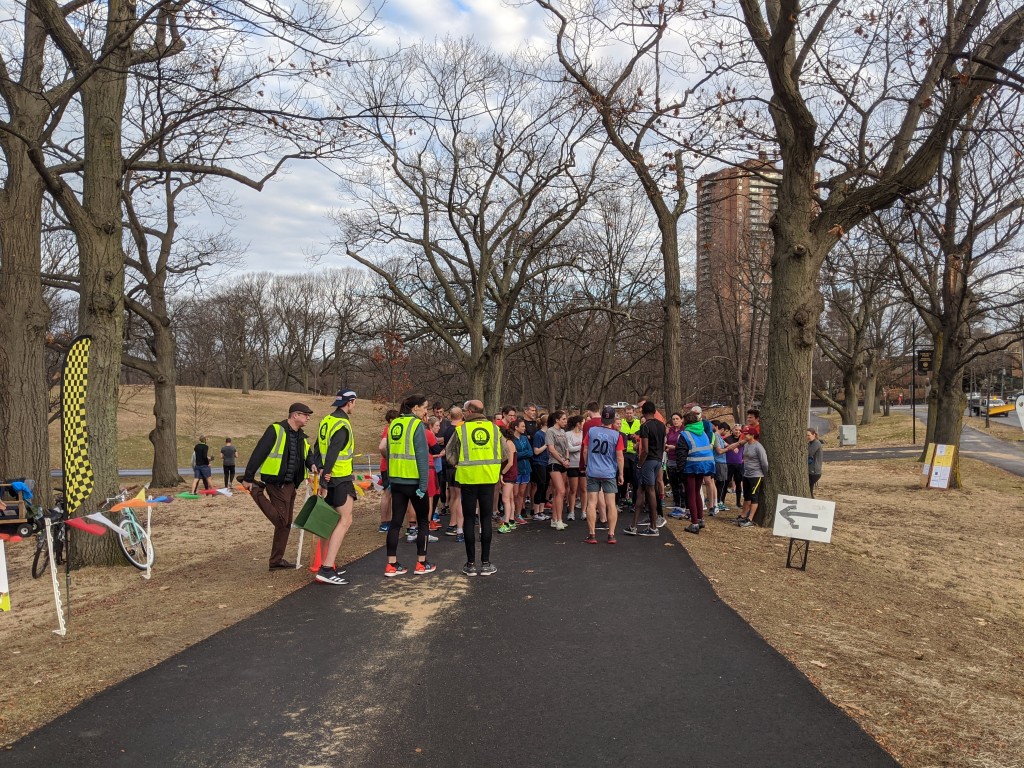 Thanks everyone for volunteering and participating.  See everyone next week for the 99th running