At some point in JPparkrun's history, we became aware that there was construction planned at our original location at the pond. Many of you may remember how we began to account for this: we had a temporary start down on the main path. We had to go up and around fences that sprung up. We asked everyone to be patient with us, and everyone was! But finally, we admitted that we had to move. 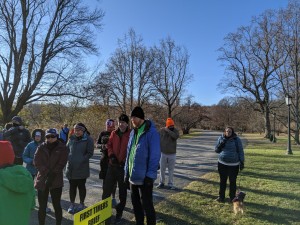 And move we did!

We were welcomed with open arms to the Arnold Arboretum on June 8, 2019, and we've been hosting our parkruns there since. People near and far have told us how beautiful a place it is, and we have to agree. We ran it through the heat of summer and as you can see, we've continued as the temperature has dropped. This past week, 86 people walked, jogged, or ran trails, paved paths, and hills. We had some speedsters, a great contingent of walkers (with accompanying barkrunners!), and a whole lot of people in between. Thank you as always to our 20 volunteers, many of whom signed up last minute after a quick turnaround from our Turkey Trot on Thursday: 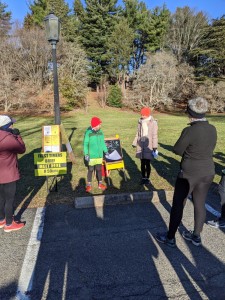 Jarlath led the first timers briefing and drew a lot more laughs than I ever have, which I am NOT jealous of

We are so grateful to everyone who has attended our Arboretum parkruns over the last several months. Many of you have traveled farther and arrived earlier to make sure that we could continue putting on the same great event as we have--uninterrupted--since March 31, 2018. Starting on December 7, 2019, we will be back permanently at Jamaica Pond, Pinebank Promontory, our original starting location. 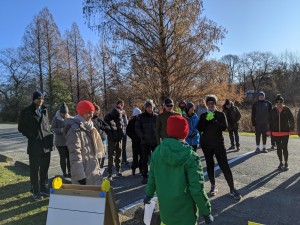 This won't be the last time we see lots of winter coats and caps!

Arboretum: you gave us new friends, new experiences, and even a home, fleeting though it was. We'll never forget you. 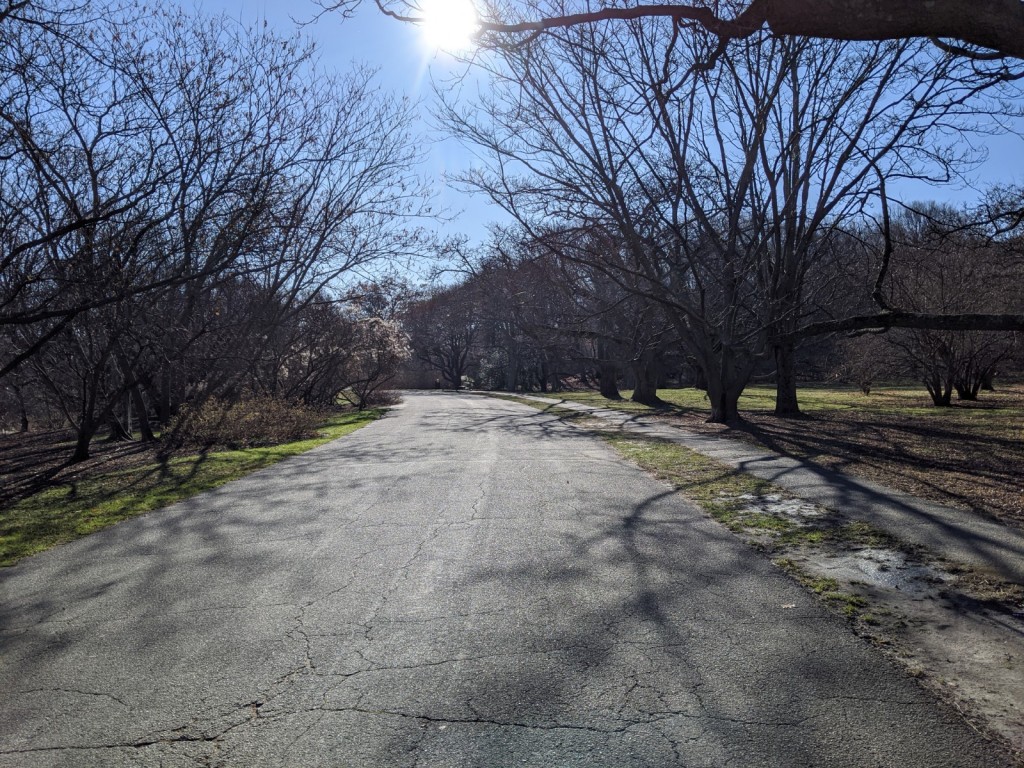 See you next Saturday,