Our 198th Parkrun at Fletcher's Cove saw us just break the 100 mark, with an impressive 101 runners turning up on a cold, but sunny Saturday morning.  The turnout was boosted by 15 first timers, largely in the JM10 category, many of whom were completing their 5K as part of 'Key Boys Run DC.' 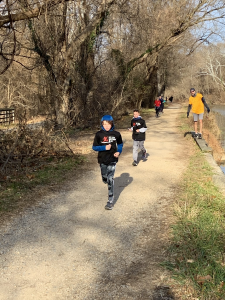 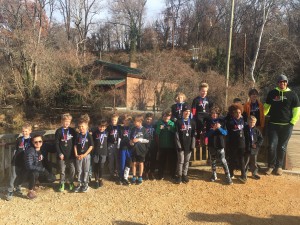 These young runners from F.S. Key Elementary School used Fletcher's Parkrun to show off their talents in the culmination of a 9-week boys track program, a great initiative that helps promote health & fitness amongst the younger students.  We hope to see many of these back at Fletcher's (along with their friends and family!) in the future. 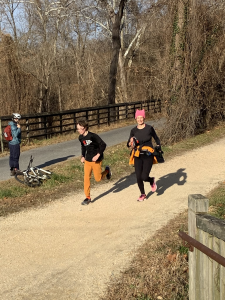 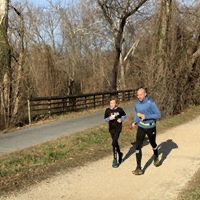 As well as our first timers, this event also saw 20 people record new Personal Bests including Evan as the fastest male (JM15-17) with a time of 19.24 and Kerstin the first female across the line (JW15-17) in 21.59 - the younger generation were certainly setting the pace on Saturday!  Eric also recorded a PB on his 94th run - just 6 more to that black t-shirt now Eric! 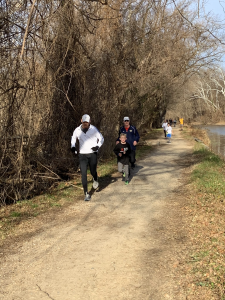 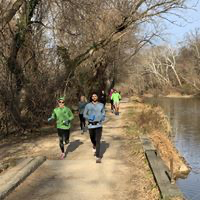 Thanks as always to the volunteers, without whom the event would be impossible to host: pats on the backs and big cheers to Andres, Whitney, Alex, Chris, Amory, Olivia, Kai, Mariana, Terry, Barry and Peter! 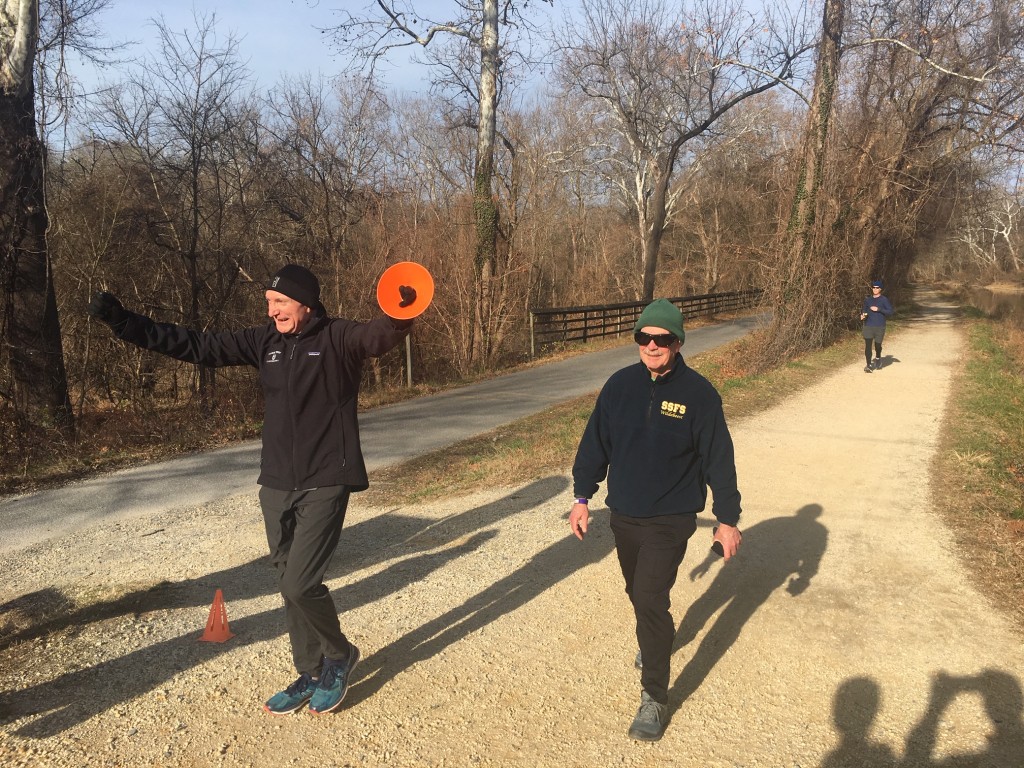 We had quite a few 'unknowns' this week, so spread the word on social media and encourage new runners to register at www.parkrun.us and get a print out of their personal barcode - it's free and always will be!

Just 2 more runs before we hit the magic 200 at Fletcher's!  See you next week, Matt 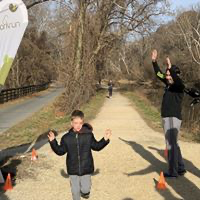