What a brilliant turnout we had on Saturday for Fletcher's Cove 188th Parkrun, with a fantastic group of 124 runners, including 40 first timers and representatives from 6 clubs!  The day was made extra special as we welcomed guests from the South African Embassy, in celebration of the life of Nelson Mandela.  The chargé d'affaires gave a moving tribute to the former first democratically elected President of South Africa who is warmly remembered in his country as the 'Father of the Nation.' 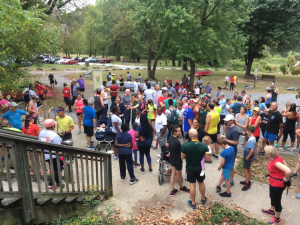 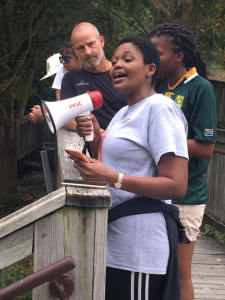 Reid Mueller celebrated his 50th Parkrun this week, along with Zachary Petrilli and James Singleton who both notched up 10 completed runs in the junior category - their new red & white t-shirts will no doubt be on show very shortly, so well done to all of you!  Although it's not just about how fast you run, Benn Thomas took home gold in a time of 17:55 and Maria Zubizarreta was the first female past the post, in her first run at Fletcher's. 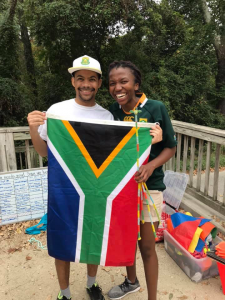 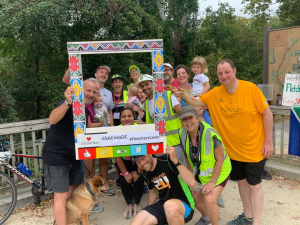 See you all again next week!