The White Rabbit - Alice in Wonderland

Lateness appears to be the theme this week. I was late on Saturday and I was late with the run report.

Saturday morning dawned fair and I was looking forward to the prospect of being Run Director while our Glorious Leaders Andrea and Colin were having fun at the Mansfield Ohio parkrun inaugural event (more of which anon). Unfortunately my fuzzy brain had forgotten to factor in the impact of the March on Washington. Said impact was keenly felt by me when I suddenly started to get backed up on I-95 and my projected arrival time started to get closer and closer to 9am. 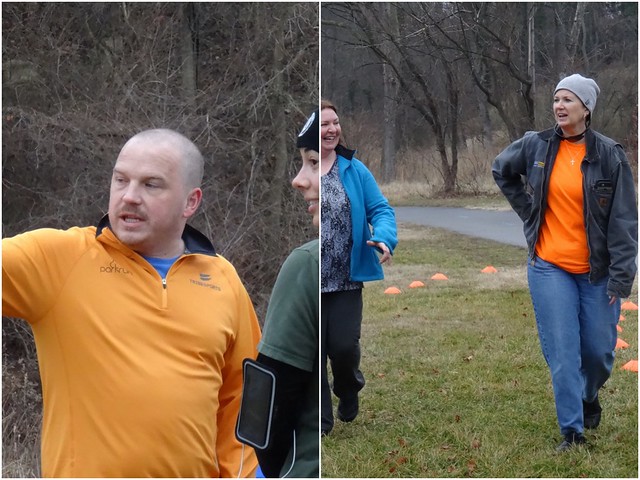 Having no contact information for our merry band of volunteers, I contacted Colin in Ohio, who then managed to contact Lisa Wilson at the course. While I inched southwards and finally got off I-95 and started moving again, Andrea conducted an impromptu long distance Run Director coaching for Lisa, who did an amazing job filling in and covering up my lack of foresight and planning. I finally pulled into Metzerott Road at 9:02am, just in time to see the 30+ parkrunners heading off on the trail.

I would like to express huge thanks to Lisa for stepping in, and to Andrea and Colin for managing it from afar – it’s great to know that even when things go wrong, they go right in the end!

After all that drama I had some time to catch my breath and relax as we waited for the runners to arrive in. As expected, leading them in was our (almost) ever present Clark Ridge who then promptly took over the barcode scanning role. Clark was followed in by Cindy Conant who smashed TWO College Park parkrun records with her time of 19:37. It was the fastest time recorded by a female parkrunner at College Park, and it was also the highest age-grading with 91%. Cindy’s age-grading is also a parkrun USA record. So all in all not a bad morning’s work. 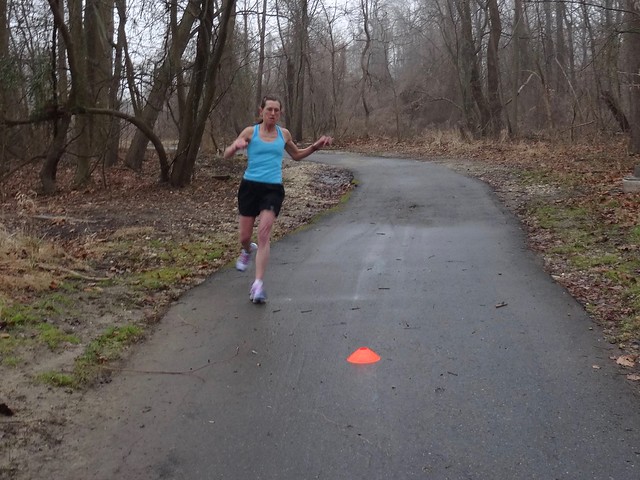 Third home was second-timer Laura Ramos – both Laura and Cindy are members of Montgomery County Road Runners Club, one of the biggest in the country. We hope this spurs more MCRRC members to come and check us out! 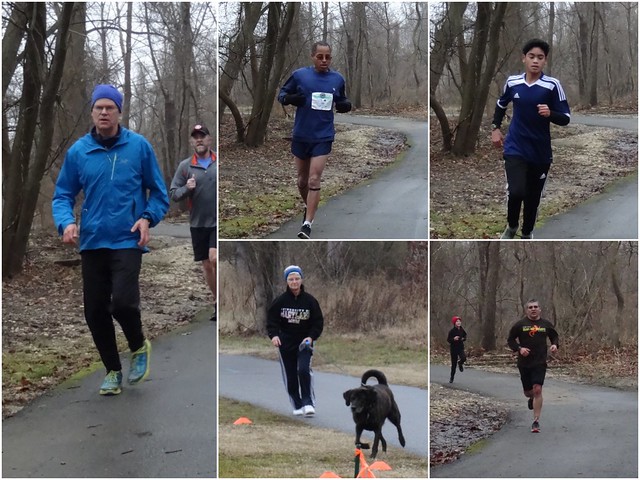 We had visits from Adrian Dover from Newent parkrun in the Forest of Dean, UK, making his second visit to College Park parkrun. Thomas Hornik, a transplant from Bury St Edmunds parkrun, also returned with wife Genevieve in tow (and Martina). 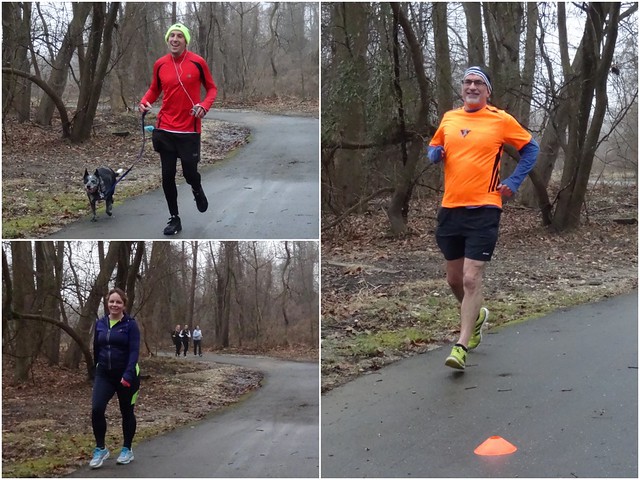 Schuyler is actually from Mansfield, Ohio which is where our EDs were visiting for their inaugural parkrun. Schuyler’s mother Karyl Price helped to get Mansfield set up -- Karyl represents a great partnership between a local community health organization and parkrun --  and while Mansfield were doing their first parkrun Schuyler was doing her first one here in College Park. A nice story I thought! 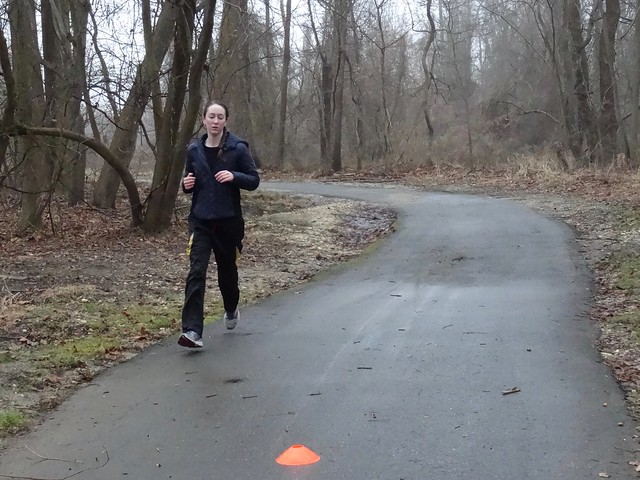 Speaking of Mansfield, they had a very successful launch event, with 87 runners, and our own Colin Phillips was the very first finisher there and as such took the course record – well done Colin! Colin reports that the course, the parkrun team, the waterfowl, and the post-run coffee are all excellent. 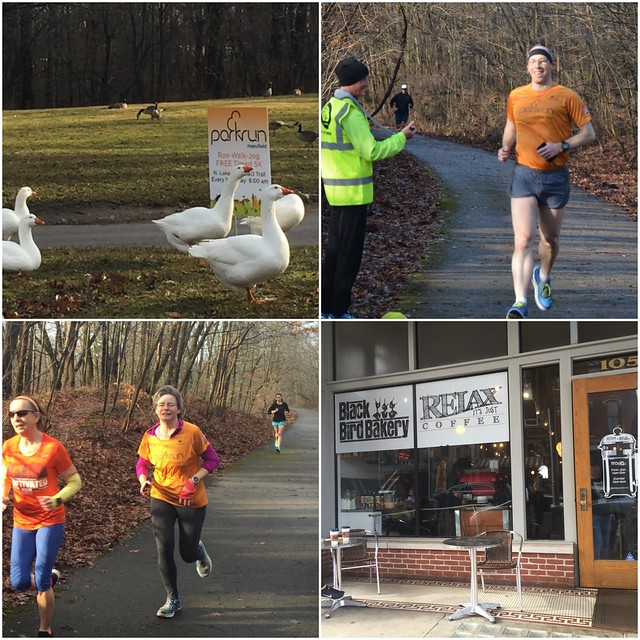 As always, huge thanks go to our volunteer crew who did an amazing job given the strain imposed by yours truly. From talking to some runners there was no real sense of the frantic behind the scene efforts to get everything sorted and that’s a real tribute to the team. So extra special thanks to: Anouk Dieuleveut, Clark Ridge, Hump Plotts, Gus Campbell, Kiera Parsons, Lisa Parsons, and especially Lisa Wilson. You too can be a parkrun volunteer - just drop us a line at collegeparkhelpers@parkrun.com.

That’s all from me for one week – I will be missing parkrun this week due to a New York trip but look forward to seeing you all again the following parkrunday!